Living in the Movement

Angela Maurer always knew she was going to be a physician. The only question: What kind? The decision was ultimately made when she saw the lifestyle of a resident, and Angela concluded it wasn’t going to be a “traditional” one. Instead, she began to explore other forms of medicine and found her way to chiropractic care. After all, she liked the idea of treating the body as a whole, and that’s what this specialty would provide.

Around 2006, Angela opened her own practice, Healthwise Family Chiropractic. It was around this time when Caela Scharber came on board, first as a chiropractic assistant and then as the practice manager.

The business was doing fine — or in Angela’s words, “okay.” So, she and Caela began to bandy about the sort of changes necessary to take the practice to the next level. The only problem was that nothing seemed to stick. That’s when they decided to try something entirely different and signed up for one of our classes, which led to some one-on-ones, and finally to our prosperity class.

Angela and Caela started to see that resources are abundant and there’s always more to be made. The key is all in how you look at the picture — that, and the numbers.

The first step to changing Healthwise Family Chiropractic was to put a better infrastructure in place. This, naturally, led to an expansion in staff, as well as different pay structures and even different business relationships. Over time, the practice saw an increase in patients — and long-term patients, at that.

And though results were slow at first, the two women knew that they needed to give things the time necessary to work out. It requires a change in mindset that the reason you’re not seeing the anticipated results is because you haven’t given whatever change or improvement you’ve made enough time to take effect.

Today, the practice is thriving. In fact, Healthwise Family Chiropractic has two locations: one in St. Anthony and another in St. Louis Park. Healthwise has even been voted “Best Of” in various publications.

With Angela and Caela, we can all learn a valuable lesson. That it takes confidence to make the necessary changes to your professional life to become a success. 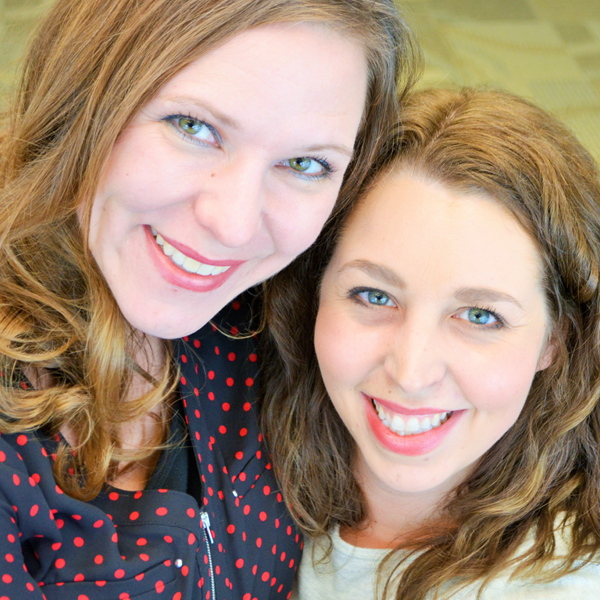