So, throwing caution to the wind, the two waitresses stopped being waitresses and decided to open a shop filled with independently made wares…and i like you was born.

The original idea was to create a storefront where artists show their work on consignment. But as time went on, the store evolved, as did its owners. Both Sarah and Angela began to realize how their shop could be a platform to give artists a voice. And because voices have real value, the work could be priced at what it’s worth.

That’s why they now challenge the more than 200 artists who show in the space to consistently create and innovate with their art. They’re not shy about asking for something new and different. It’s their belief that the constant innovation can elevate the work, making it less reliant on the pricing (or underpricing, really) often found in more traditional “craft” settings.

It also keeps the store’s merchandise changing with greater frequency, which brings customers through the doors again and again. You never know exactly what you’ll find.

The two saw that there was a better way to do business in this industry, and then built an environment to support it. And since opening its doors, i like you has single-handedly put an estimated $2 million into the bank accounts of independent artists in the greater Minneapolis-St. Paul area.

If the success of this business can teach us anything, it’s the possibility that you can build an environment based on your values and measured by your own standards. 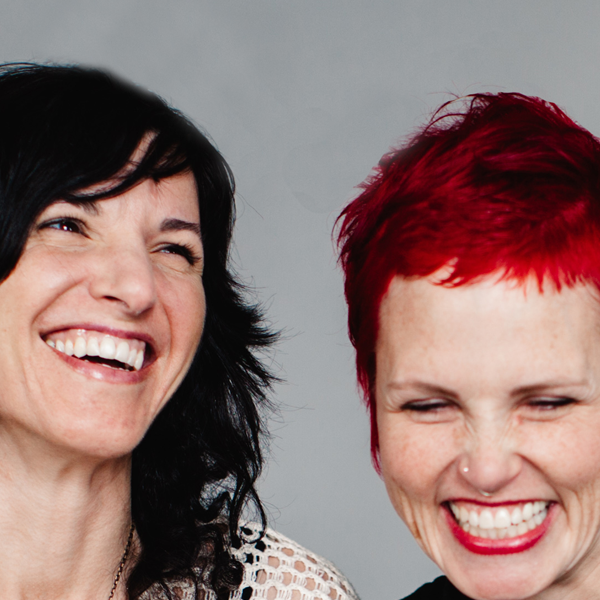