Ashlee Olds’ entrepreneurial journey started with the opening of a café. Black Sheep Coffee, to be exact. It was a successful venture, but not quite her cup of tea (or coffee, really). So when the opportunity arose to get out, she took it. That was 2006.

Soon after, a young chocolatier by the name of Colin Gasko offered her a job at Rogue, one of the only bean-to-bar chocolate manufacturers around. It was here where Ashlee had that moment — one might say that defining moment — that would change the course of her career.

Ashlee was witness to someone who put such care into his craft that he’d spend nights in his kitchen just to get an early start cleaning, roasting, winnowing, grinding and refining the beans that would later be conched, tempered and molded into his single-origin chocolate bars, and he’d do it all by hand.

Colin’s passion was contagious. So much so that it led Ashlee to question if she herself had a chocolate. She did. Of course, her chocolate wasn’t chocolate at all. It was ice cream.

At first glance, you’d think such a market would be saturated.  But Ashlee saw a gap. Few ice creams were flavor-forward, and even fewer were pure…and the foundation for Sweet Science took form.

Over the next few months, she began to work out how to get the best tastes and textures from just whole foods (and all from her small kitchen in a walk-up apartment in St. Paul).

Perfecting the recipes for a few flavors, she was set to launch. But rather than scooping out of truck, she held a tasting. And of the 65 pints on hand, she sold 110. No, the math isn’t off. Sweet Science was on backorder.

Ashlee quickly moved her operations to a commercial kitchen, where she could better meet production demands — not to mention, provide a place for people to taste and buy on the spot.

After a series of tastings, it wasn’t long until others took notice, and you can now find Sweet Science Ice Cream everywhere from co-ops and restaurants to a few theaters around town.

If you were to ask Ashlee why she took the risk, she’d tell you, “We all have a limited time, so you should enjoy it.” And enjoy she does. In fact, her favorite part of being the ice cream lady is the joy people get from that perfect scoop. 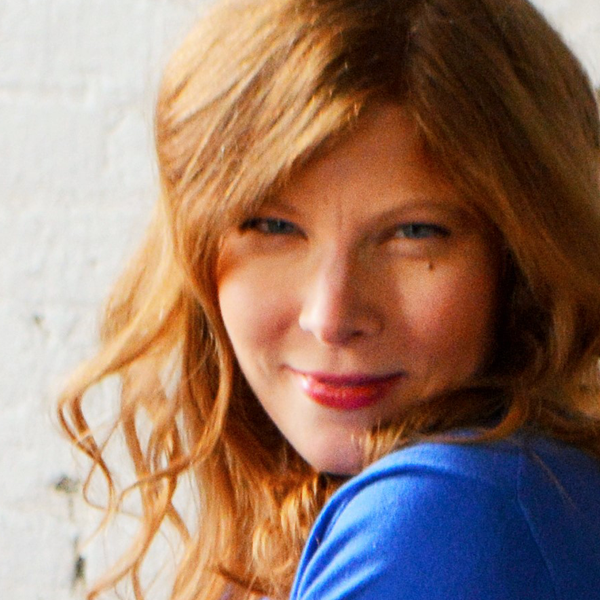